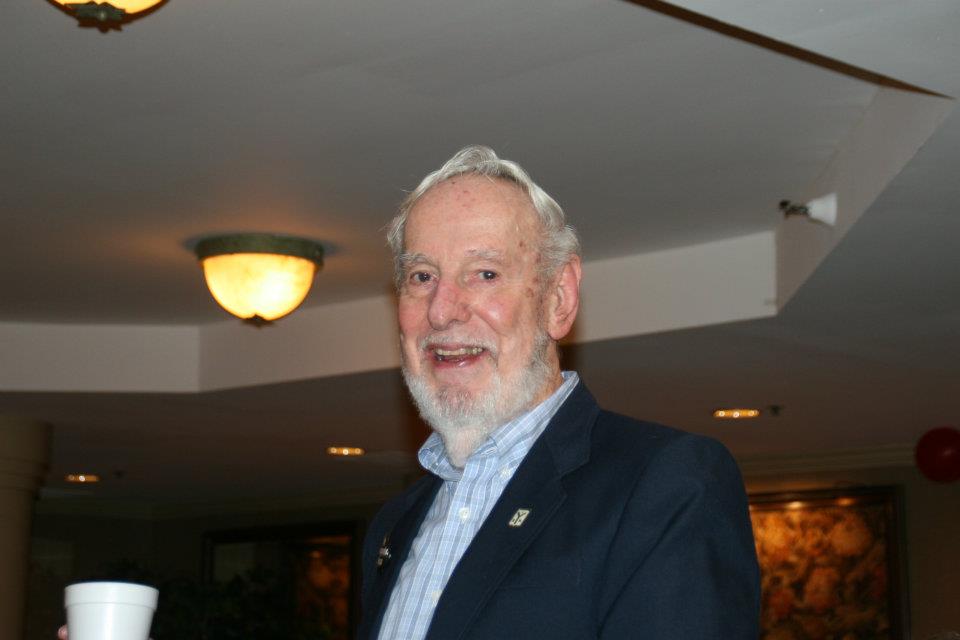 Frank Cunningham on his 85th Birthday

Grow old along with me! The best is yet to be…

When talking about life expectancy, we often hear phrases like: “It’s all in the genes.” Or “What’s your genetic background?” Or “You probably inherited that problem.”

Genetics is often considered a significant factor in life expectancy. Actually, our genetic inheritance can have either a positive or a negative influence.

One of the positive examples is Winston Churchill, the wartime leader of Great Britain, who died on January 24, 1965 in London at the age of 90, quite elderly for 50 years ago. He managed this despite the fact that he was a heavy user of alcohol and a lifelong cigar smoker. Presumably his long life was due to heredity; it certainly does not seem to be a result of a healthful lifestyle.

But interestingly, genetics diminishes as a key factor in our longevity as we age. According to Nicholette Zeliadt, in her article “Live Long and Proper” (Scientific American, 7/1/10):

“A person’s life span is thought to be largely determined by the combined effects of genetics and environmental factors. Twin studies, however, suggest genetics only account for approximately 20 to 30 percent of an individual’s chance of surviving to age 85. Lifestyle choices, particularly diet, exercise and smoking habits, play an undisputed role in determining not only how long one will live, but also how well one ages.”

Of course, the surge in life expectancy (from 47 years life expectancy in 1900 to 80 years expectancy today) comes not only from improved hygiene and a healthy lifestyle, but also from new discoveries and interventions: from antibiotics and heart bypass surgery to cancer drugs that target and neutralize the impact of specific genetic mutations. Another intervention that could increase life expectancy is bionics, the use of machines to supplement or replace biologic functions. Cardiac pacemakers have extended lives and joint replacements have improved the quality of life for millions of people. Thus genetics is becoming less important a factor, particularly for those of us over the age of 50.

This new book, Live Longer while Feeling Younger (published by Robert Reed Publishers), expounds conventional wisdom as well as some “unconventional wisdom” concerning the practices of proper exercise, proper diet, adequate sleep, a tranquil mind, and other key lifestyle approaches that are thought to contribute to healthful longevity. Its authors, Frank Cunningham and Jerry Dorsman, share some of the routines and practices that they have followed to extend longevity. In addition, they present healthful approaches gleaned from others (from everyday people who are aging gracefully and from scientists and researchers who have studied what works).

This is the second edition of this book. The title of the original edition, authored primarily by Frank Cunningham, was “I’m 85, I Feel Like I’m 55, and I’ll Live to 105: Will You Join Me?”

In that edition, Frank revealed what he believed were the keys to help people “live longer while feeling younger.” This became the title of the revised edition which retains most of the original text by Frank but benefits from a new edit and additional material by Jerry Dorsman.

Recent studies estimate that as many as one in three people born in this decade will live to be 100. Let’s strive to create this new reality within ourselves today. With the right effort, each of us can improve our longevity.

For more information about this book, see:
Live Longer at Amazon.com